Coconut cream is one of the many types of products supplied by iTi Tropicals.

Coconut Cream: What is it?
The coconut fruit is elongated or spherical in shape and weighs between 1.9 and 8.1 pounds.  It has an outer thin hard skin (exocarp), followed by a thicker layer of fibrous mesocarp (husk), the hard endocarp (shell), the white endosperm (kernel), and a large cavity filled with a clear liquid (water). Coconut cream comes from the white endosperm often referred to as the meat of the coconut.  The meat is grated or shredded and then pressed to produce coconut cream.  The end result of pressing the meat is a smooth, thick liquid.  Coconut milk can also be produced from coconut cream by standardizing with water to reduce the overall fat content. See CODEX STAN CXS 240-2003 for more information about coconut cream and coconut milk.

How to use it?

Coconut Cream makes the perfect dairy replacement because it lacks the subtle aftertaste that can be an issue with soy-based drinks. The creamy texture of coconut cream also makes it perfect to add to lattes, hot chocolate, tea, and coffee beverages.

Coconut cream is also a perfect ingredient for other applications aside from beverages including yogurt, soups, sauces, frozen desserts, baked goods, and cheese making.

iTi offers coconut cream that is aseptically packaged in 44 lb. boxes or 441 lb. drums.  Our coconut cream does not contain any preservatives but some products do contain natural stabilizers to prevent separation.  Please see the chart below to determine which products contain stabilizers.

The products are natural and GMO free. Our coconut cream does not contain any artificial colors, flavors, or preservatives.  The products are processed in FDA registered facilities that are HACCP and Kosher-Certified.

Looking for something new?

iTi Tropicals 100% Coconut Milk Powder originates from Indonesia and is mildly sweet, free from off-flavors and has a bold coconut taste and smell. It is very versatile and can be used as the perfect ingredient in cakes/cupcake mixes, pancake and waffle mixes, muffins, and more. Learn more about this ideal plant-based ingredient here! 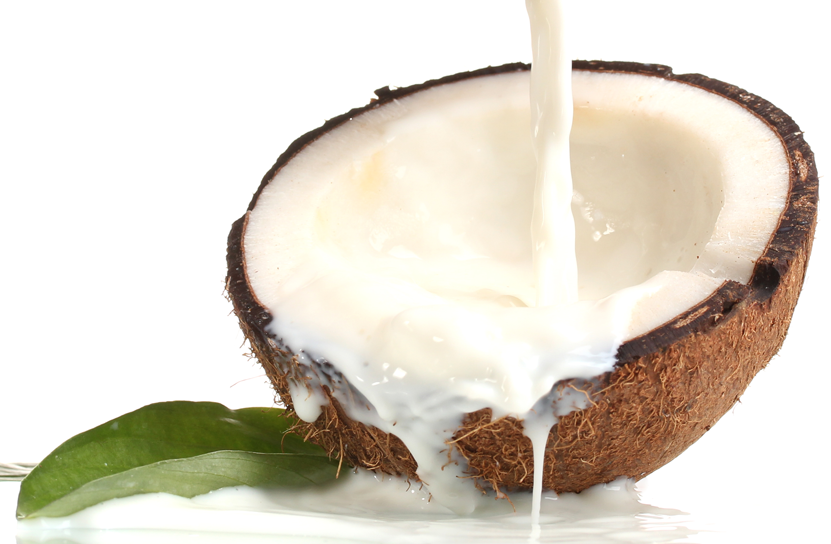 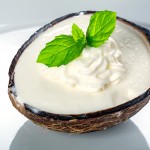 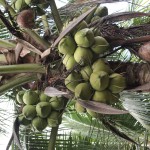 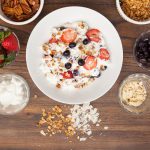 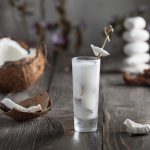 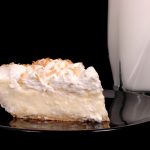 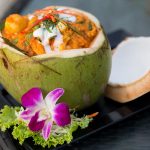 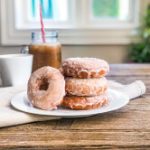 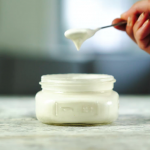 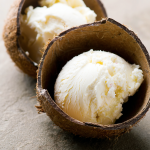 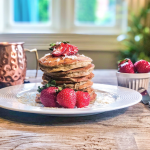